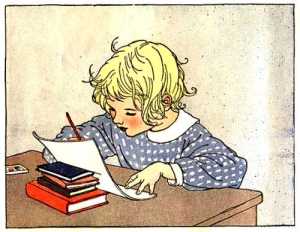 When Judith Chopra left England with her mother at five, she told her grandmother that as soon as she got a typewriter, she would write. That would have been the day….She’s always been a terrible correspondent and always reluctant to put words on the page, yet she made her living using her skills as a writer and editor during a successful corporate career. Go figure.

Nevertheless, as Anne Lamott says, bum glue is everything when it comes to telling stories, and that’s what Chopra discovered. She’s practicing the daily discipline of writing fiction, thrilled to learn new skills and make new friends.

What is it that 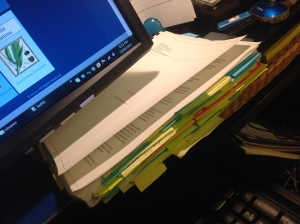 keeps her bum in the chair? “Small observations of life. A few words or a shadow, the odour of sweat in a crowded elevator or the wetness of a drop of tea spilled on a white blouse. The simple sensuous connections a writer can make in words that telegraph so much. And of course, everywhere I go there is a writer, a critique group, someone new who, like me, has found a story that has to be told or the satisfaction of exploring the craft.”

Chopra’s first book, SOMETHING WORTH DOING, the non-fiction account of a sailing voyage to Hudson Bay in aboard the sailing yacht AquaStar, was published by W.W. Norton in 1995. Her first novel, UNSUITABLE GIRL, about a young East Indian woman who tries to make her arranged marriage succeed against the odd 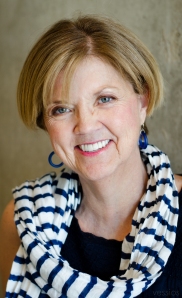 WHAT HAPPENED AT BLINDBEND FARM, a YA story set in the 1960’s is in beta-reading. And HUMAN CLAY (working title only) women’s fiction set in Stoke-on-Trent, the home of Britain’s pottery manufacturing, is in revisions.

One thought on “Word by word….”

This site uses Akismet to reduce spam. Learn how your comment data is processed.